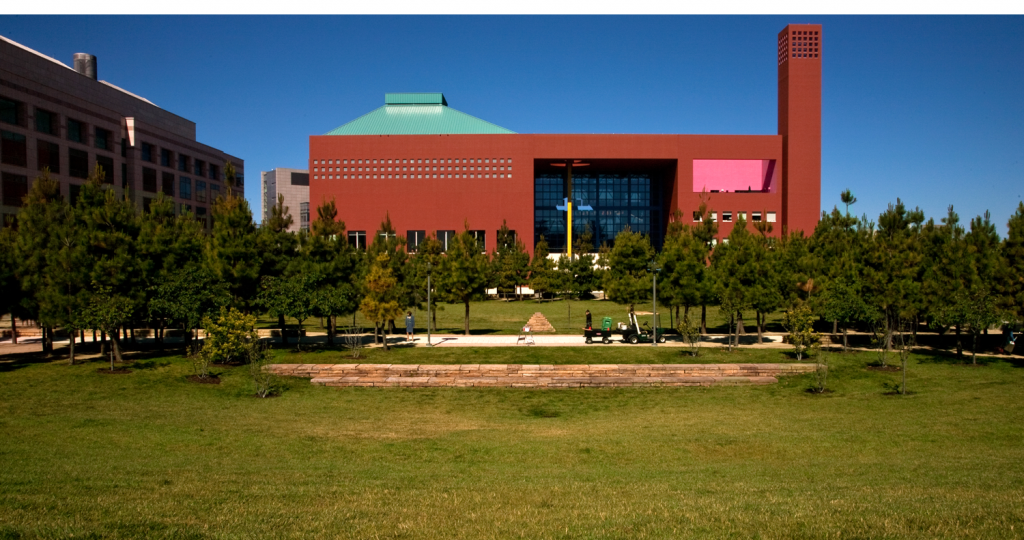 Retail Opportunities
We’re always looking for promising partners. If you are interested in joining UCSF Retail as a tenant, please fill out this form. We will send you our press kit when opportunities become available. For more information, e-mail .(JavaScript must be enabled to view this email address).

The University of California, San Francisco is a leading university dedicated to defining health worldwide through advanced biomedical research, graduate-level education in the life sciences and health professions, and excellence in patient care. The roots of this public health sciences university, dedicated to saving lives and improving health, can be traced in San Francisco to the 1864 establishment of the Toland Medical College, which nine years later would become the Medical Department of a then-fledgling University of California across the bay. The rest is history–one of discovery, innovation, and public service.

• UCSF is the second largest employer in San Francisco, with nearly 22,000 employees and 4,000 students

• Researchers at UCSF developed gene-splicing techniques that have revolutionized biology, spawned the biotechnology industry and led to life-saving treatments

• Some 25,000 doctors, nurses, dentists, pharmacists, and scientists have graduated from UCSF, whose schools are ranked among the top in the nation

• UCSF, including its medical centers at Parnassus and Mount Zion, and its affiliated hospitals, Zuckerberg San Francisco General Hospital, and the VA Medical Center, handle more than one million patient visits a year 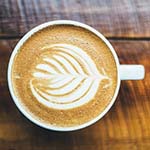 Yum! Caffe Central is open in the Valley Center for Vision.
×