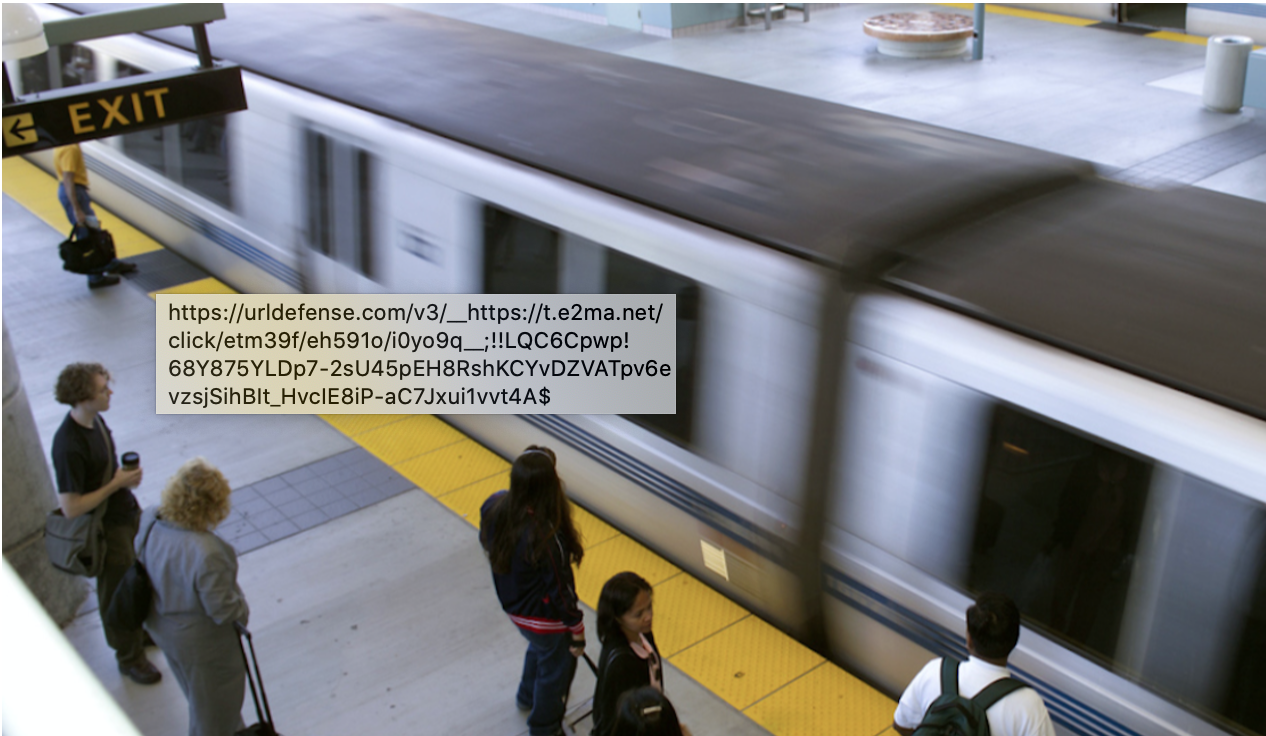 We’re excited to announce that beginning Monday, November 8, UCSF Transportation will add a stop at the Civic Center BART station on the Blue and Gold shuttle routes to establish a new direct connection between UCSF’s Mount Zion Campus and the Civic Center BART station and transit hub. This new BART connection follows a similar service enhancement earlier this year, in which Transportation added a Parnassus Heights connection to BART via the Lime shuttle route.

The Blue and Gold shuttles, which loop between major campus locations, including Mission Bay, Mount Zion, Parnassus Heights, and ZSFG, will now stop at the Civic Center BART station en route between existing stops at Mount Zion and Mission Bay.

This enhancement will provide a faster, easier connection to riders heading to and from BART or Muni metro. In addition, employees, students, and patients who live in this area can ride on the Blue and Gold shuttles to easily access UCSF campuses across the city.